This summer, you have decided to go to Barcelona, ​​capital of Catalonia, and one of the most beautiful cities in Spain. But where exactly to stay? Which district to choose to have the best access to what interests you? Find your way with a few tracks.

Looking for a happy balance between popular and quiet places

Away from the most popular districts, you do not want to stray too far from them anyway, you are looking for activity without being in the middle of the savannah, you want a responsive district without being saturated. The Eixample and Gràcia districts provide the perfect balance

As the largest district of Barcelona, ​​it is already necessary to separate the Eixample district into two distinct areas: L’Eixample Esquerra and Eixample Dret, respectively left and right in Catalan.

The Eixample Esquerra area is best known for its many shops, bars, a modern, relaxed neighborhood that is both calm and cool. 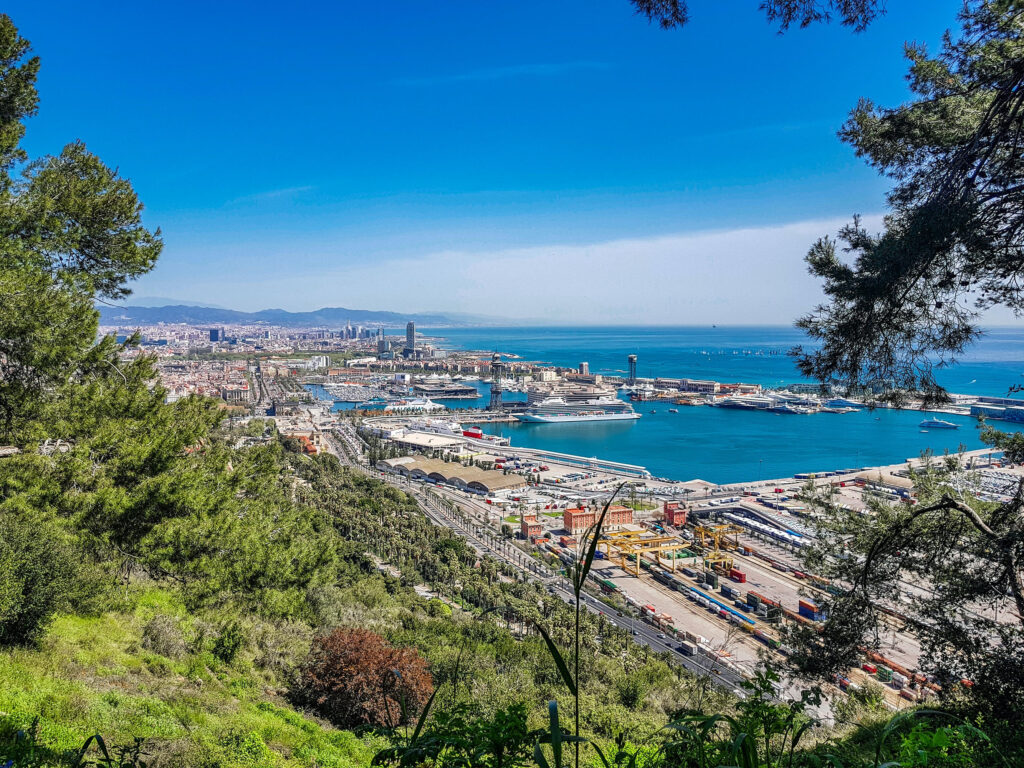 The Eixample Dret stands out for its unique architecture, and one of the jewels of Barcelona, ​​the work of a lifetime, that of the architect Antoni Gaudi, controversial at the time, considered today as a genius: La Sagrada Familia, still under construction today. The Sant Pau Hospital is also proof of the district’s unique architecture, listed as a UNESCO World Heritage Site. Another iconic figure in Eixample Dret is the Casa de les Punxes, with its cone-shaped roofs.

In this area there are plenty of institutes for those interested in having a Spanish class Barcelona during holidays. Schools like Expanish propose customized group classes specially for those who want to learn Spanish basis and also enjoy the city during their trip.

Eixample is both ideal for going out without drowning in the crowds, and discovering the atypical architecture of Barcelona.

●    Gràcia, the village within the city

Not to be confused with Passeig de Gràcia, this area literally seems like another world. But no, you are still in Barcelona, ​​although Gràcia was an independent village until the end of the 19th century.

The bohemian atmosphere that emanates from the district mainly appeals to tourists, but also and above all to the artists who can be found everywhere. Gràcia is famous because of its animation, of course, but also and above all its atmosphere different from the rest of the city. Recommended if you want to see two totally different sides of Barcelona!

If Barcelona is synonymous of beaches, sun and fine sand

You have come to Barcelona to enjoy the sun and its beaches, its eternal party spirit and its seaside clubs. The beach towel is practically the first thing you put in your suitcase, and ideally, you would like to stay near the seaside. 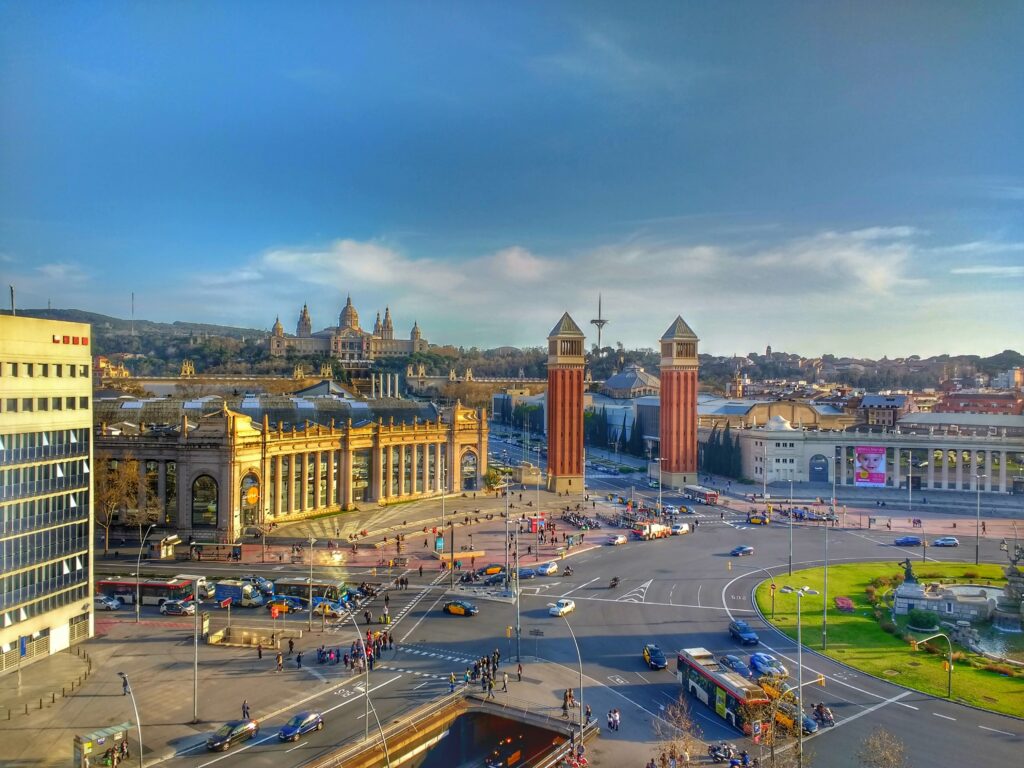 ●    Barceloneta and Vila Olímpica: neighborhoods by the sea

The districts of Barceloneta and Vila Olímpica are undoubtedly the most partying and close to the Mediterranean. From morning until evening, the neighborhood comes alive, bustling, restaurants and other tapas bars fill up and discussions go well between two drinks.

La Barceloneta is the place to go to find a good seafood restaurant on the beach, and Vila Olímpica is the modern district, renovated for the 1992 Olympic Games, and filled with clubs. Spend the night on the beach to dance until dawn, and take a break between two mojitos, with your feet in the sand.

These districts are the ones to be favored for lovers of Barcelona’s nightlife, its most lively and inflamed facet.

●    Poblenou, the young and trendy district

Poblenou, for a few years now, has been a modernized district, a district with a strange, original and captivating design, to such an extent that it welcomes the majority of young people and several design schools have made it their home.

Target of a major urban renewal project, Poblenou is constantly renewing and changing, and its proximity to the beach makes it an ideal neighborhood for young visitors. Also good to know for students: you can find many youth hostels in the Poblenou district. The Marché dels Encants is a must-see for trying out Catalan gastronomy. Open Mondays, Wednesdays, Thursdays and Saturdays, this market is located right next to the Agbar tower.

To see: The design museum, the flea market of El Encants, the park of the Center del Poblenou, the Rambla del Poblenou, stroll through the streets to admire the modern and original buildings.

While you select to fly, then your pocket must have weight. Today, inflation is one main issue that you’ll have to take into account if you find yourself planning to go for a overseas college. There are numerous international locations that present reasonably priced examine programmes. In a number of the international locations, finding out […]

Get an Enriched Expertise With Blended Studying Programs

Change into a Physician From Your Chosen Medical College From Overseas

Going for MBBS from a reputed medical college in Overseas is a topic of nice fortune. Many Indian college students want to go Overseas for increased research however they’re withheld sue to monetary constraints, documentation process, lack of understanding and different such elements like that. Within the current years many such MBBS Overseas consultants have […]